Mixed choir “Diemedis” is a group of music lovers, in which 30 choristers sing. The choir received the name “Diemedis” in the autumn of 1991, when it was led by artistic director and conductor R. Meilutienė. In 2002, the conductor’s wand was handed over to R. Daugėla, in 2007 to J. Kulakauskienė, and since 2011 the choir has been led by A. Petrauskas. During the year, “Diemedis” visited Belgium, Chicago, Germany, Croatia, where it participated in sacred music festivals, represented Lithuania at the North American Lithuanian Song Festival, and gave concerts at the University of Heidelberg and the international festival “Istria Folk Muzic”.

1—6
Previous Next
Calendar
All events 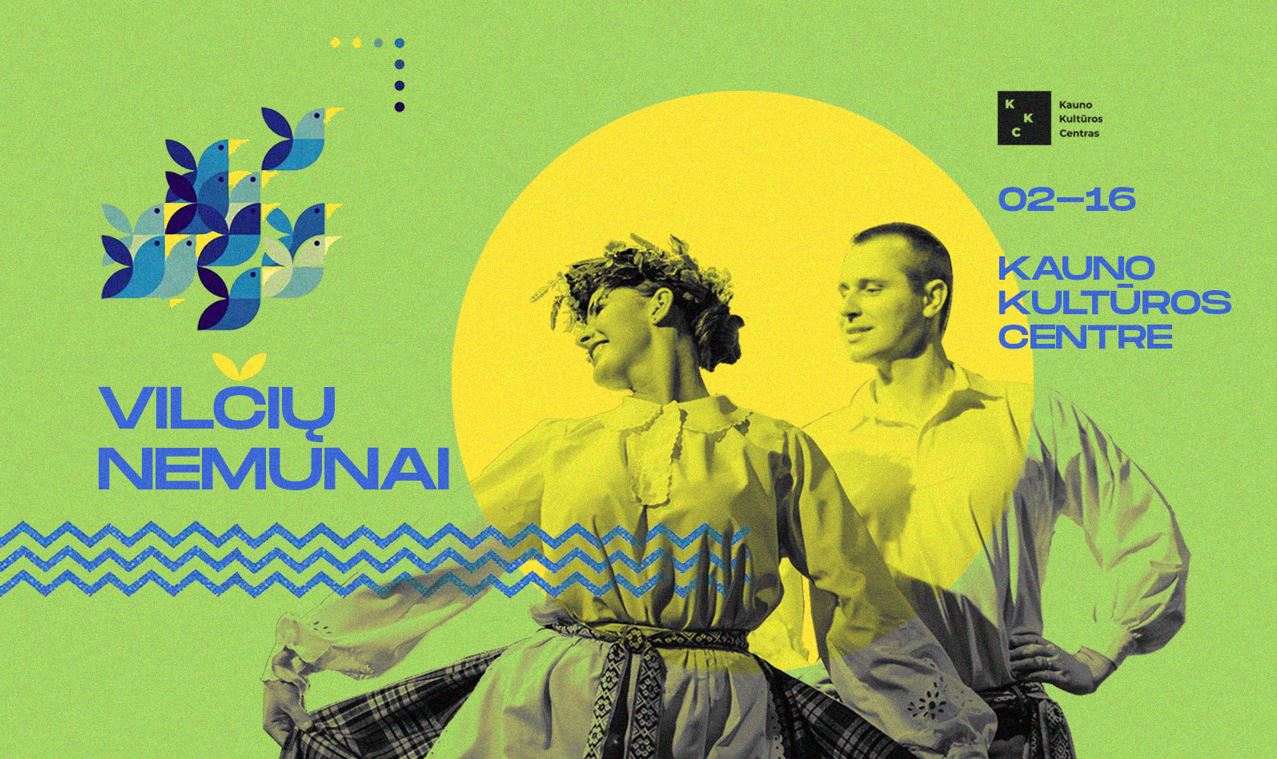 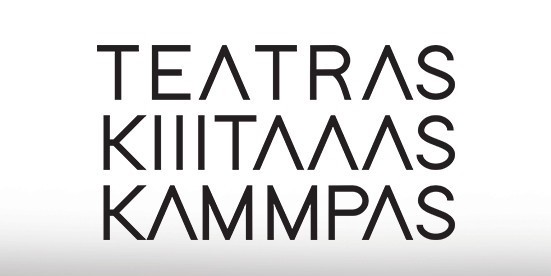 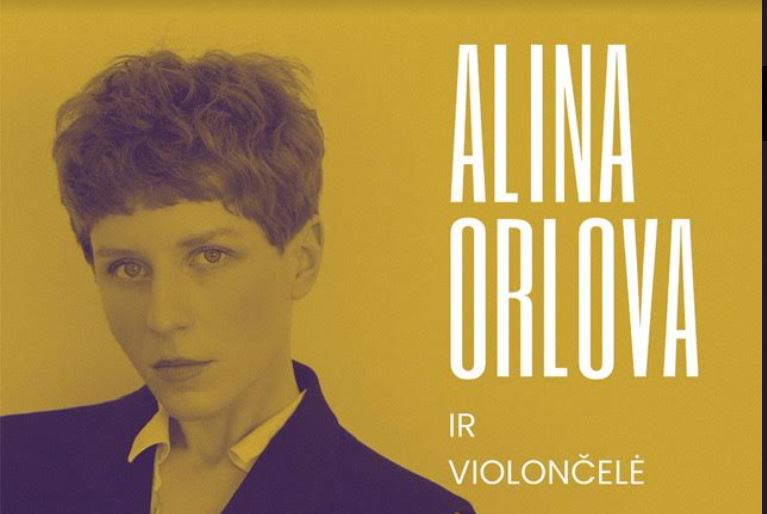 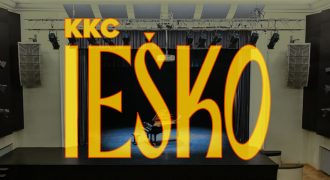 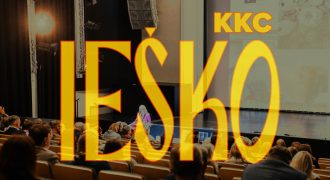 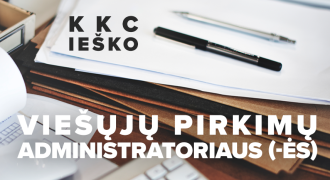