The history of the mixed choir “Gintaras” at Kaunas Culture Center began in 1936. Since 1976, the ensemble has been led by the famous chorister Leokadija Januškienė. Under her leadership, “Gintaras” has repeatedly won prizes in national competitions: in 1985, at the Republican Song Festival competition, “Gintaras” was recognized as the best mixed choir in Lithuania, and in 2000, the choir was awarded the Republican “Aukso paukštė” (Eng. “The Golden Bird”) nomination “The Brightest Star of Lithuania” for merits to Lithuanian culture. Jovita Kulakauskienė has been conducting the “Gintaras” mixed choir since 2009.

In the choir’s repertoire we will find many Lithuanian folk songs, songs by Lithuanian and foreign composers a’capella (singing without instrumental accompaniment), works of classical and contemporary music. The “Gintaras” choir collaborates with the Kaunas Symphony Orchestra and soloists, with whom it has performed many works of complex form, as well as participates in song festivals every year, and actively performs in Lithuanian cities and towns. The choir has visited many countries around the world, including: Germany, Georgia, Bulgaria, Cuba, France, Austria, Croatia, Italy, Poland, the Czech Republic. 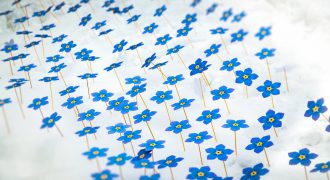 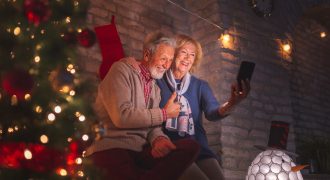 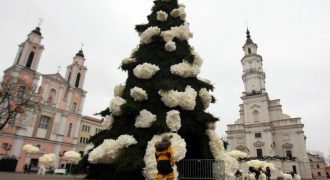